It’s easy to learn basics of poker, but mastering  lasts whole life. Here are some of the basics of poker strategies, but have in mind that the best poker strategy is the one that suits you the most.  Most know are four kind of styles: tight play, aggressive play, random play and taking advantage of opponents’ mistakes play. These are basics, but can be mixed anytime and in any way. It’s all about making good decisions during the game and not having the best cards, because even the best players have losing sessions.

Just like with betting, dont expect to win every game, just make right decisions in right time and your cards and winnings will take care of themselves as you improve. Also, there is no need to judge about your
ability based on just one or two games. Your aim should be to play every time the best you can do, and the winners will win – you won’t win in every session and that’s not the target.

Winning poker starts with a simple selection of which starting hands are you going to play. If you enter the pot with better cards, and more often the better hands than your opponents do, the chances are that you will win more times than they will. Selecting them is one of the basics, but still just a start. Next part is: how to play the rest of the hand? This is what separates good players from amateurs. These skills involve
calculating pot odds (value in betting), recognizing betting patterns, bluffing, using positions… For sure, this needs the most time to study.

Other thing that must be learned is not to show emotions during play. Your opponents at the table will use your emotions against you, if you show them. It’s simple, before seating at the table: You must leave your emotions at the door. Emotional play results in poor decisions, taking play personally towards your opponents and most likely: losing money. Still, poker is a card game and it can happen to anyone, but if so, you should consider having a break.

There are several playing patterns:

Aggressive – Will more often bet, raise, re-raise or even all in.

Tight aggressive – Plays very few hand, will ofter raise on hands that have a very good chance of winning the pot. You should avoid playing with them, unless you have a strong hand.

Loose aggressive – Plays wide variety of hands, no matter if their starting hand is strong or weak. Can be said that they are poker maniacs, playing almost every hand, but also will bet or raise very often. The ones you should play against.

Passive – Will more often check, and in very rare situations will bet/raise.

Try to play more against loose aggressive guys and less against tight ones. Generally, there is no winning poker strategy although some will say that aggressive style is the only way to win. The truth is, if you are not feeling comfortably at the table you wont win with any of them. During the time you should develop your own poker strategy which will suit you the most, based on many things which aren’t mentioned here, but that will be part of your own feelings, calculations, observations… 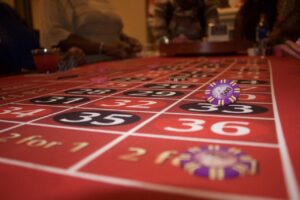 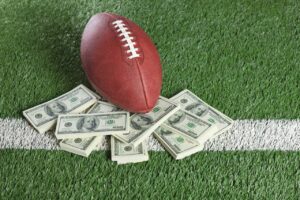 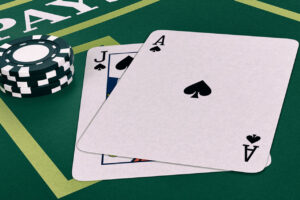